About us
News
Partnership 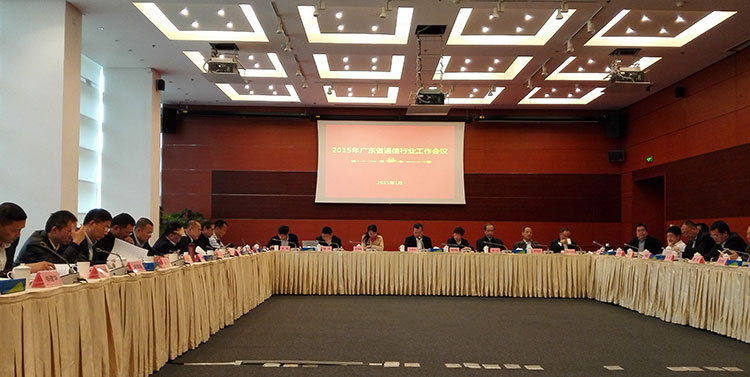 CDT as a famous company in the telecommunication industry of Guangdong province is one of the biggest value-added service carrier in south China. Over the years, CDT is dedicated to providing high quality, secure, stable data delivery service. And CDT is also a fundamental force in the telecommunication industry of Guangdong province and made irreplaceable effects for the industry’s sustainable development, especially for maintaining network security and pushing the informatization forward. CDT has received the high praise consistently from the leadership of Guangdong province.
Return